Olympic National Park and Astoria, OR

Soaked vs Sun: From the Olympics to Astoria

Since I used to live in Port Angeles, I've long considered ONP to be my "backyard" park and it's still my favorite park for its wonderful diversity of coastline, rainforest, and mountains. All told I've spent over a month within the last five years camping in and exploring the park. The southern end, a long drive from Port Angeles, was the one area I never got around to checking out. So leaving Seattle, I concocted a 47 mile loop thru the Quinault Rainforest and then up and around the "Skyline Ridge," a rugged trail with solid views. 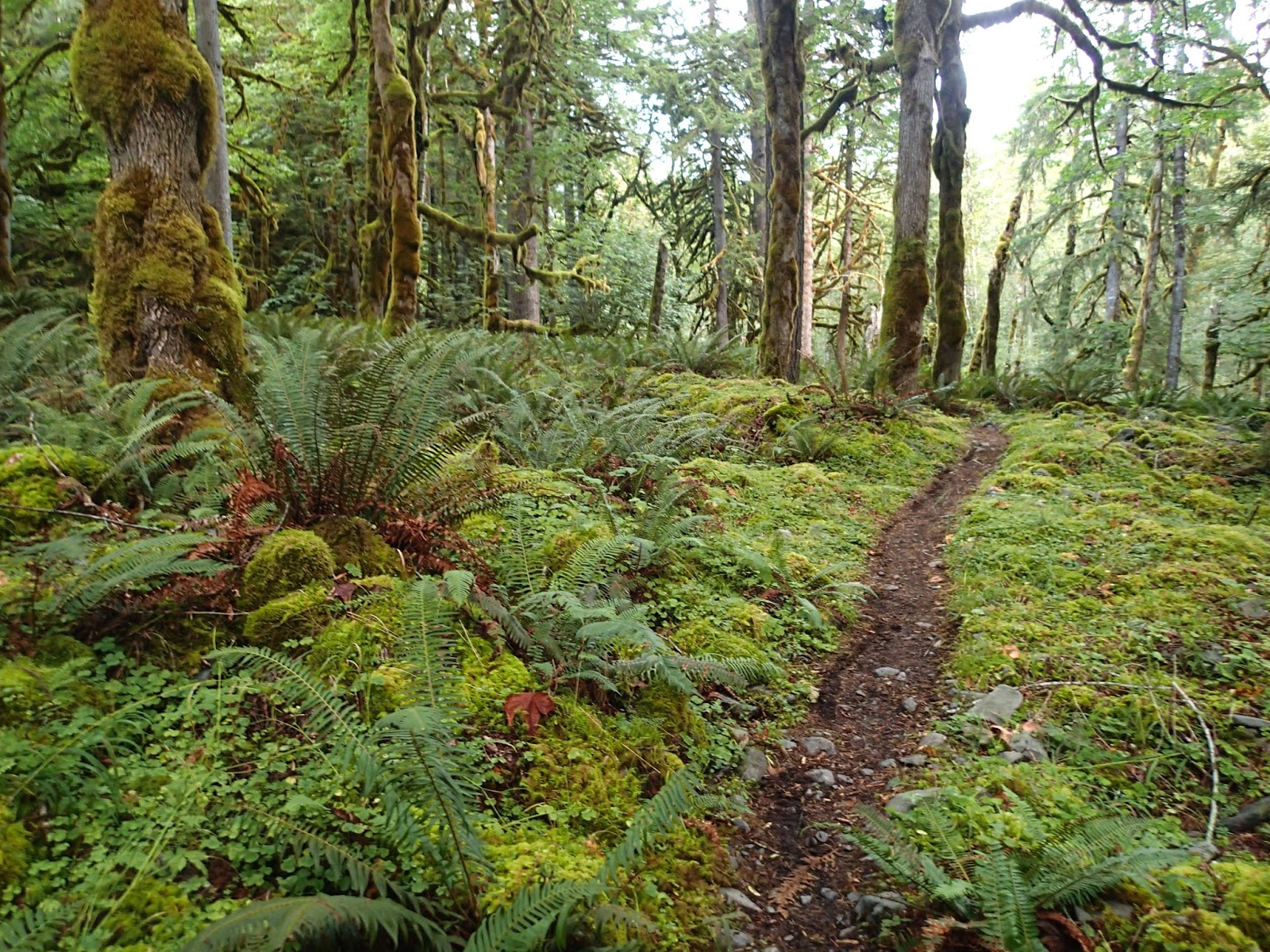 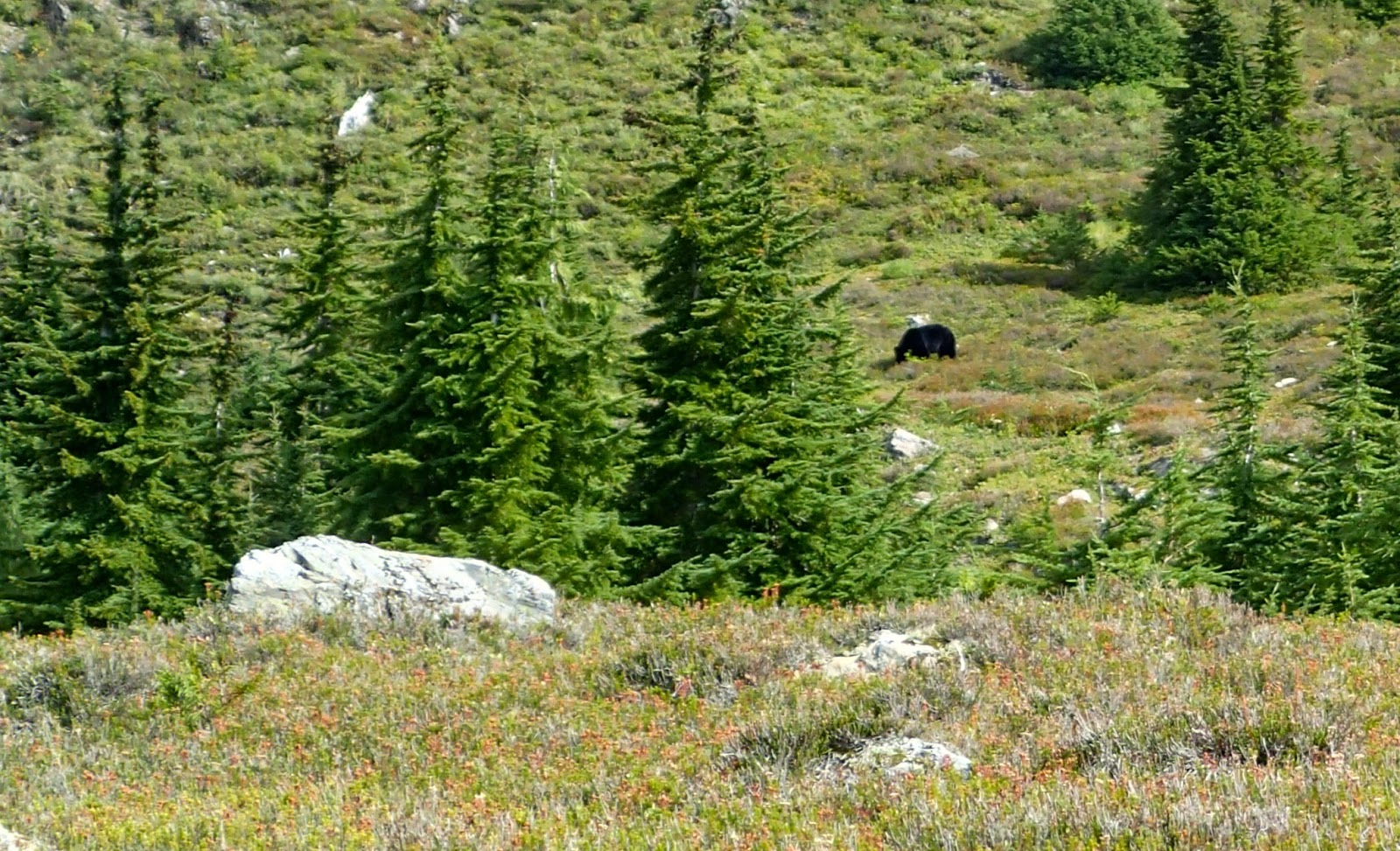 And a pretty lakeside campsite. 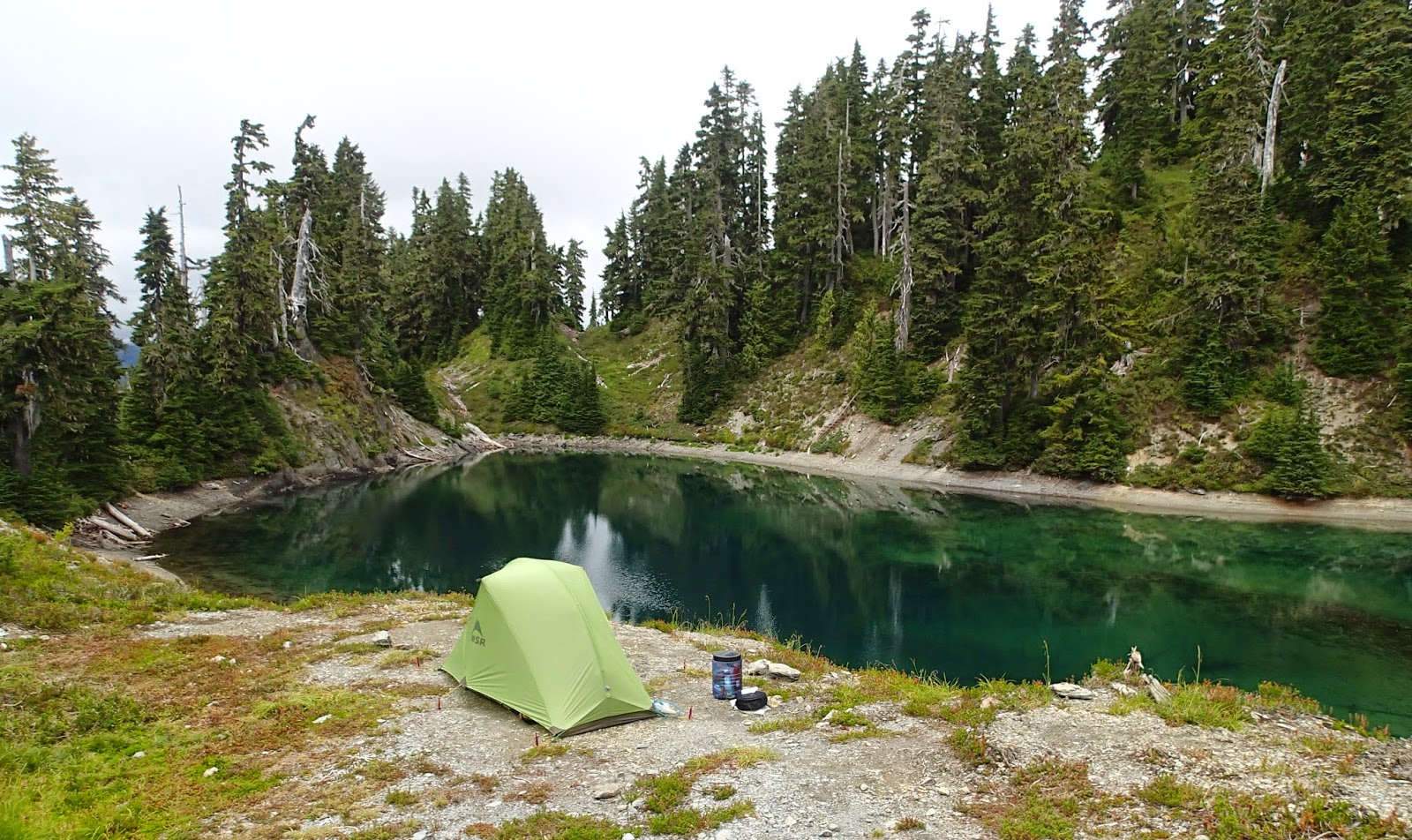 But halfway into the trip the big faucet in the sky opened up in a drenching 24-hour downpour extremely uncommon to the northwest. I became one thoroughly soaked backpacker. All the clouds and rain obscured the views from the Skyline Ridge but surprisingly my spirits remained high. For one I wasn't bushwhacking to Luna Peak (see previous post), which will likely remain my gold standard of awful trips for some time to come. And second, in all my time in ONP I've come to appreciate the precipitation that makes the forests, rivers, and glaciers of this incredible ecosystem all possible. Rain cuts back on the dramatic views but makes the outdoor experience more ethereal, more intimate, forcing you to focus on only your immediate surroundings. Or maybe that's all just a bunch of malarkey I tell myself so I don't try to drown myself in trailside puddles in a bout of soggy depression.

Luckily the sun came out when I got back to my truck and started heading south to Oregon. I met up with Coastie buddy Duane and his wife Tammy in Astoria. They graciously allowed me to turn their front yard into a hobo camp as I dried out all manner of tents, packs, boots, and sleeping bags. Only 2 neighbors commented on the mess.

With the continued good weather the three of us took to the shores of northern Oregon, exploring the shipwreck of Peter Iredale and learning about the Japanese attack on Fort Stevens, the only military installation in the continental United States to come under enemy fire during World War Two. Interesting stuff. 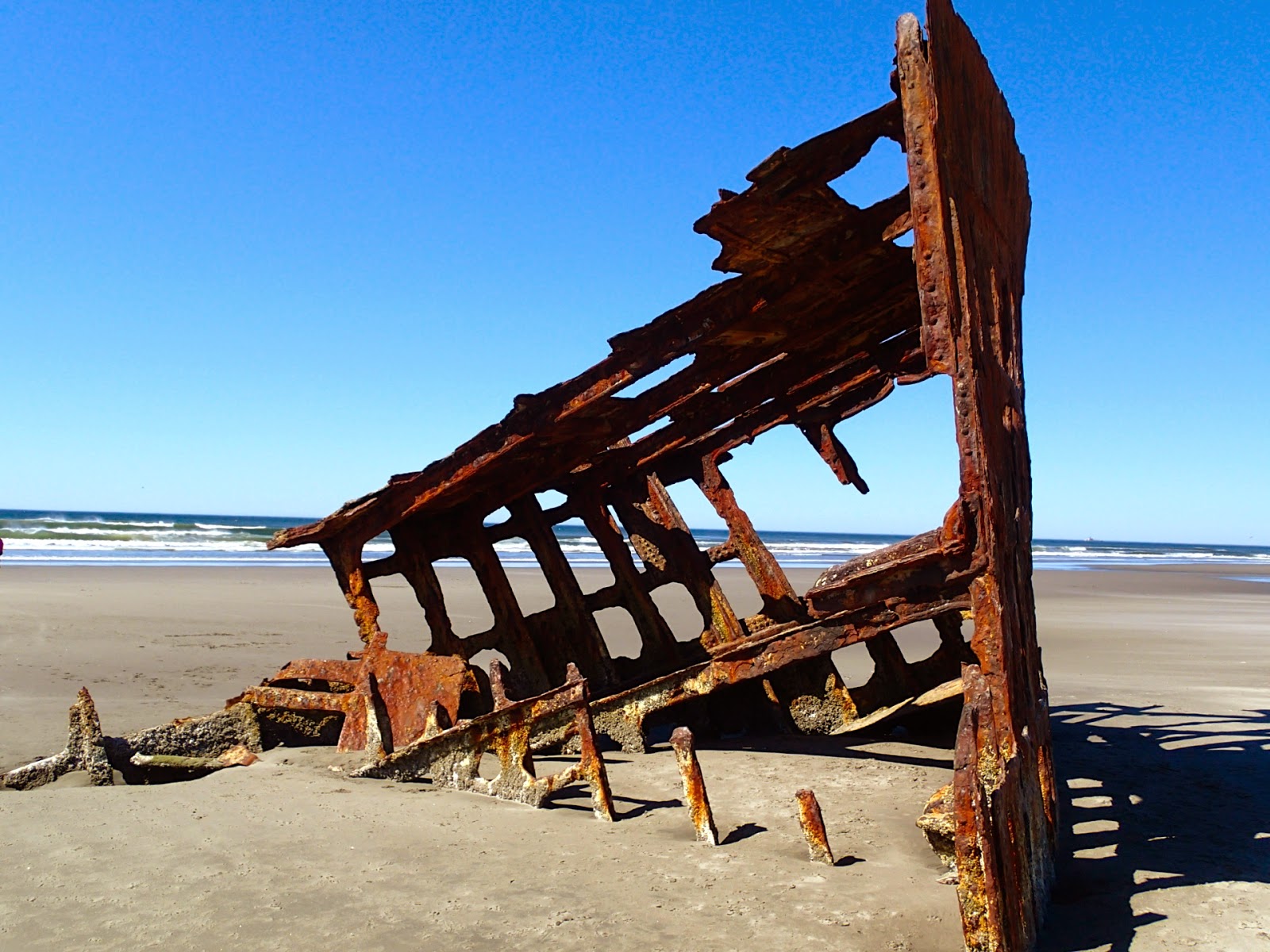 Thanks to Duane and Tammy for their hospitality. It's on to Portland to meet Mom for our long anticipated road trip thru Oregon, California, and Nevada.
Posted by Matt Kearns at 9:51 PM