After a long drive from Maine and a frustratingly thorough customs inspection (I guess it was the beard?), I arrived in Halifax, Nova Scotia. I unwittingly planned my arrival in Halifax for Canada Day; their version of 4th of July, but on the 1st of July. It was a fortunate accident and the city was full of fun and activities. I wandered around the festivities with some fellow travelers I met at the hostel.

I had time to cruise around solo so I checked out the Halifax Maritime Museum. It was very well done and quite enlightening. I learned about the tragic harbor explosion of a WWI munitions ship in 1917. Until the atom bombs were dropped it was the largest detonation in history: a 1,000 pound chunk of the ship's anchor was found two miles from the waterfront! Downtown Halifax was devastated. I also learned quite a bit about the Titanic disaster - the initial rescue and salvage operations were based in Halifax.

Departing Halifax I headed north to Cape Breton Island. Cape Breton is world famous for its scenic highlands and coastal drive. I camped and hiked for a few days to take it all in. Clearly owning to some geographical reminiscence of Scotland, many Scottish immigrants settled on Cape Breton and have formed an enclave of traditional Celtic culture, music, food, and single malt whiskey. 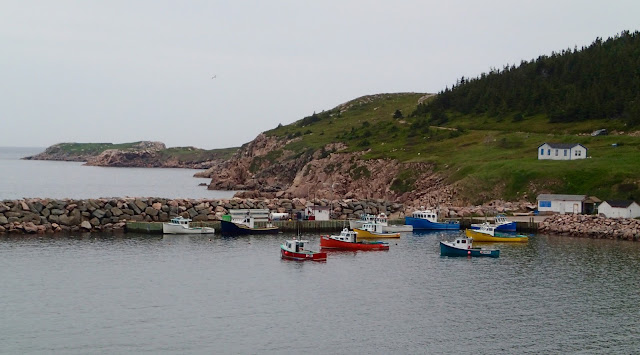 75 minutes by ferry from Nova Scotia will get you to Prince Edward Island, a laid back rural farming and fishing community and what you would get if you threw Iowa, New England, hockey, and maple syrup into a blender. It was great to relax and read beside the beach and then hop into my truck and drive the backroads, blasting country music while enjoying the sun and pastoral scenery. 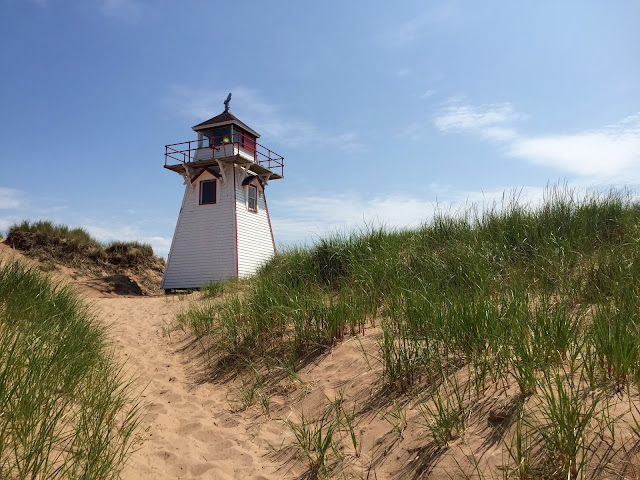 Charlottetown on PEI has the distinction of being the "Birthplace of Confederation," where Canadian unification and eventually independence was first discussed by the political leaders of 1864, similar to what Philadelphia means to America. I toured some great museums, finding them both informative and a bit humorous. It seems that a significant causative factor in Canadian federation was the threat of the US Army heading north into British North America after our civil war as a payback of sorts for British aid of the Southern Confederacy. It cast Americans in a slightly sinister light, but I'll freely admit that I would have preferred to drive to Alaska without going through another country...

Speaking of America, I'm off to Maine to check out Baxter State Park and take a shot at climbing Mt. Katadhin.