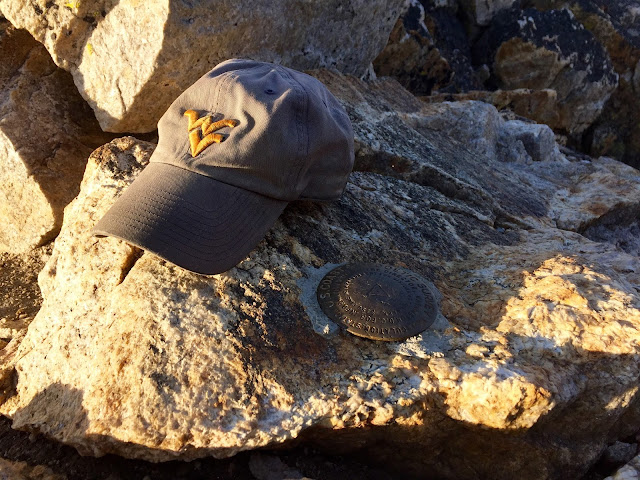 Check out the opinion piece I got published in the local paper about the National Monument. And visit the Birthplace of Rivers website. While you’re at it, go ahead and sign up for our newsletter. Thanks!
Posted by Matt Kearns at 5:13 PM